Meghan Markle, biracial American Actress just got engaged to the worlds most famous mischevious Prince. From the moment they were first seen together, to Princess first public declaration that their relationship is real to the very engagement that happened this very month, the world was watching and miss Meghan served some serious fashion, just like her soon to be sister in law Dutchess of Cambridge, Kate Midleton who is known for her impeccable sophisticated style. 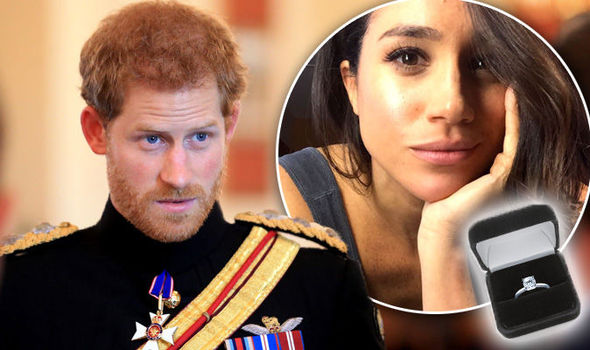 The famous ginger prince asked and how could she say no? The ring she received deserves an article on its own. The ring has serious history behind it as it belonged to Lady D, and we love anything related to famous English Rose.

The media has followed Prince Harry through his relationship with Meghan and the chase was scandalous. The public was confused at first because miss Meghan is not a type of girl you would expect to get a blessing from the Royal Palace – a free-spirited American actress that has been married before, just 30 years ago we would know that relationship was doomed. The world went into a frenzy after it was declared that the relationship is real and blessed by the Queen herself.

Meghan has a style of her own and many of her fans are afraid that the restrictions royals often have when it comes to fashion might get to her. She is known not to be afraid of showing some skin and that she loves the colors and daring structures. Unlike Kate, who is a future Queen, Meghan might get more freedom when it comes to fashion like it was the case with famous Fergie. 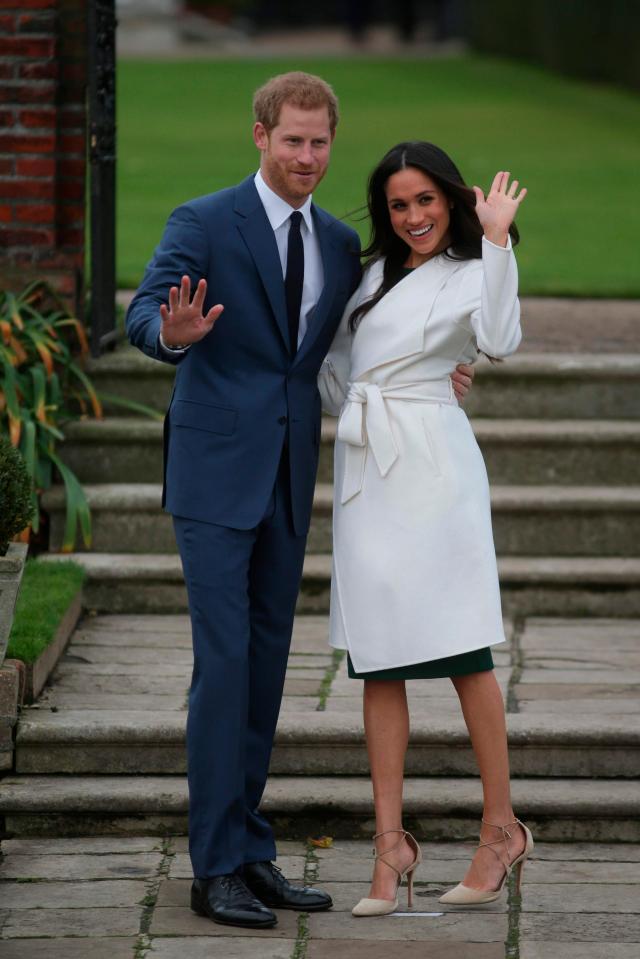 Official photo of the couple

For the occasion, Meghan wore LINE white belted coat that we are sure will sell out in minutes just like Kates engagement dress sold out famously. Meghan had a long emerald green dress by Parosh underneath and elegant beige sandals by Aquazzura.

The start of Meghan’s royal chapter when it comes to fashion certainly seems promising. We will keep our eyes in their direction.